Opening Night performance on Thursday the 27th followed by a Champagne Reception with members of the cast & crew. Join us! 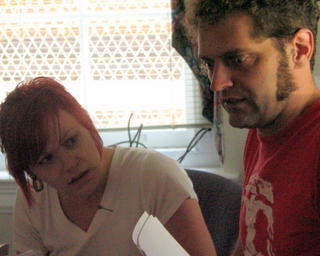 6×6 – A Festival of One Acts, the next production at The Hamner Theater, will feature 6 one-act plays by playwrights from Charlottesville, Richmond & New York City, providing an evening of theater that runs the gamut from burning philosophical questions to issues of racism. Never frivolous, often biting social commentary is interspersed with ‘normal’ relationship issues, with plenty of opportunity for laughter throughout. The shared theme? A struggle for power as the protagonists jockey for the best position.

In The Art of Zen at the Lunch Counter, Robert Blumenstein (Richmond) tackles the ever-relevant question of the perception of reality vs. illusion. Two strangers (or are they?) meet in the park in Peter Coy’s Saturday Morning / Friday Night. Joel Jones of Charlottesville & NYC deals with life’s essentials – love, death & sailing in Regatta Club Freud, followed by Bleep This Bleep, Billy Aronson’s (NYC) satirical take on reality TV.

Opening the second act will be Representin’, by Clinton A. Johnston of Charlottesville. This piece was originally written as part of his play Am I Black Enough Yet?, which will be staged in March at The Hamner in a joint production with Washington DC’s Charter Theatre. 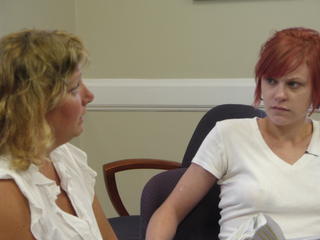 The evening will close with Scratchy Glass, written by UVA’s Doug Grissom and directed by Carol Pedersen, the same team that brought Uncle Vanya to The Hamner last spring. Scratchy Glass is a powerful drama set in a diner run by a family struggling with the Jim Crow laws in 1960’s Florida. 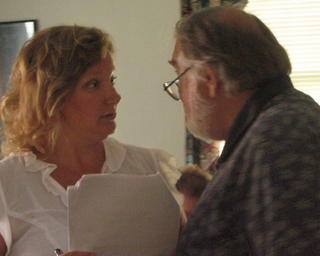 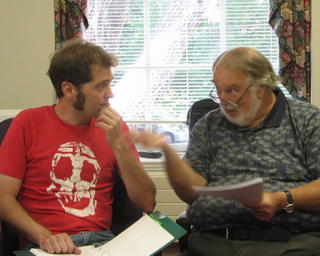 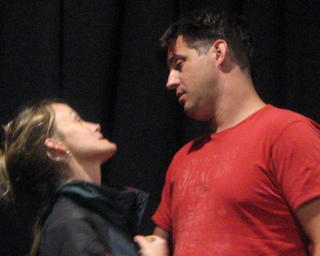 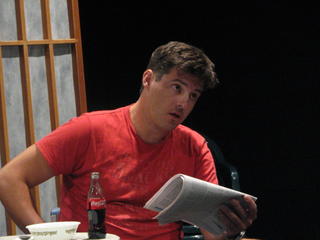 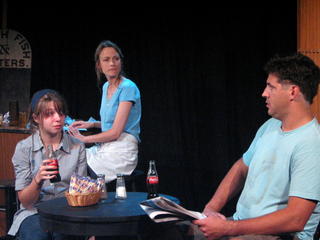 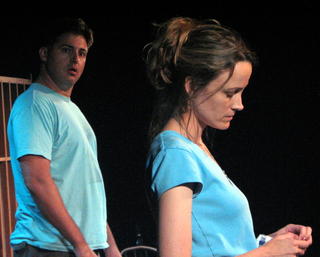 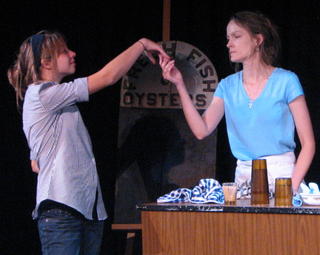 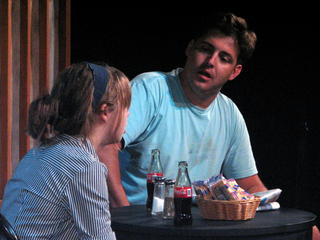 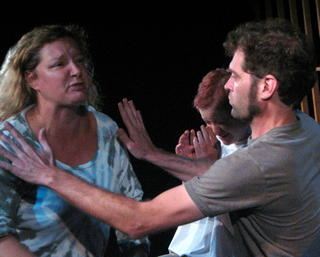 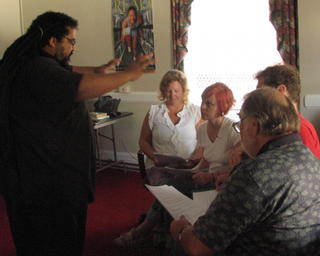 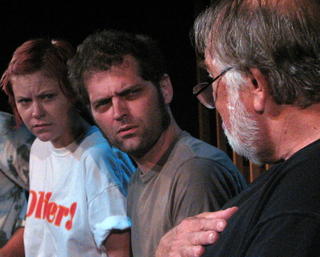 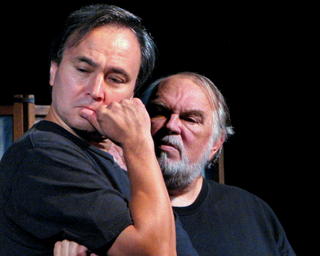 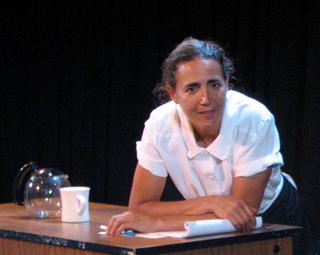 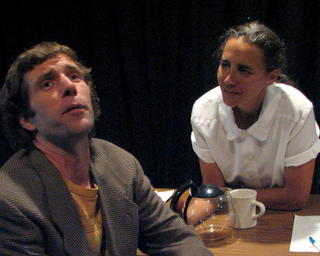 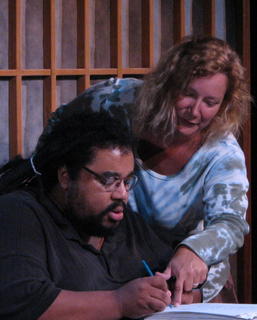 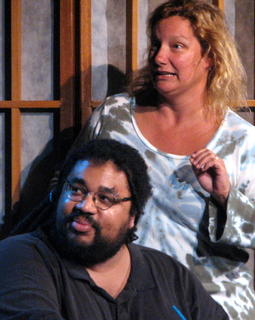 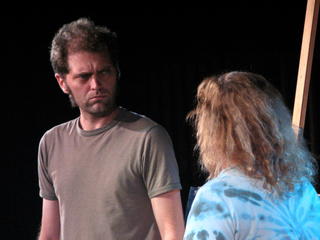