performed and produced by the Hamner Theater

About the Chekhov Unbound Project

The Chekhov Unbound project is an original adaptation of Russian playwright Anton Chekhov’s play Three Sisters. This adaptation is done by UVA playwriting professor and playwright Doug Grissom in concert with an ensemble of 12 actors, a director and a dramaturg. This adaptation strives to reflect the community we are living in and hones in on the universal themes of Chekhov’s play: unrequited love, the yearning for something else – everyone has a Moscow – and the poignance of opportunities missed or overlooked. Another aspect of this project is that it has been cast with older actors so that these themes and situations are interpreted from the perspective of age and experience. Part of the goal of the Chekhov Unbound Project is to bring it to multiple venues, seeing how environment and proximity affect audience experience and expectation as well as giving the actors the challenge of keeping the integrity of the play regardless of the performance space. The intimacy of a house performance, for example, where the actors and audience are sharing the same space will be a very different experience from a stage performance where the distance between actor and audience is more formally delineated. And in each performance, the challenge is to deliver the same story, allowing the different space to cause whatever subtle changes it will. It is also our hope to bring the performance to audiences without easy access, for whatever reason, to theater and the performing arts, where there is interest. There will be a talkback after each performance with the actors and director. What is the Hamner Theater? The Hamner Theater is a non-profit theater entity, founded in 2005, in a community center in Nelson County, VA. Since 2012 it has been venueless but has continued to work in the theatrical community, collaborating with other area theaters, and continuing the “free and open to the public Improv sessions” begun in 2007, as well as our VPSI readings and workshops. We were also the fiscal sponsors for several area performance groups, continuing our support of local theatrical enterprises. In May of this year, we formally took on a studio space at Crozet Arts, where we have maintained an informal presence since 2012. As we redefine and hone our purpose now, in our studio at Crozet Arts, we want to continue telling the stories of our community; we want to bring to light what has been hidden away, (the Newtown and Free Town stories,) to encourage and foster bold, sustainable community conversations. We want to make a difference in our community, one story at a time, one play at a time. Our future work includes Dementia Friendly Theater; work with the senior population, specifically with residents of care facilities; a summer Shakespeare for Crozet and surrounding environs. We want our projects to be able to travel to underserved or more remote communities where access to the performing arts may be limited. We believe that theater should be available and accessible to all because it is a necessary part of a healthy society. PERFORMANCE DATES AND TIMES Mon. and Tues., Feb. 18/19, 7pm – open rehearsal* @ Unity ofCharlottesville https://unitycharlottesville.org/ Sat., Feb. 23 – 1pm – performance – Unity of Charlottesville Sunday, Feb. 24 – 2pm – The Center – https://thecentercville.org/programs/detail/category/special-events Feb. 28 – March 2 – 8:00pm – Belmont Arts Collaborative – http://siteline.vendini.com/site/BelmontArts.org/tickets Sunday, March 3 – 1pm – Grace Church, Massies Mill –                                                           https:// gracemassies.dioswva.org/ Mon., March 4 – 7:00pm – the Colonnades – 2600 Barracks Road           Charlottesville, VA 22901, 434-963-4198 Tues., March 5 – Thurs., March 7 – 7:30pm – Firehouse Theatre –                                          http://www.firehousetheatre.org/ Sat., March 9 – 2pm – Palmyra house performance Sunday, March 10 – 4pm – Rappahannock house performance Sunday, March 17 – 2pm – Studio performance at Crozet Arts –                                            http://crozetarts.org/ for ticket information and for information about house performances, please call Boomie @ 434-960-5936  (NB – admission to most shows is by donation.  The Hamner Theater is a 501(c)3 non-profit organization – all donations are tax-deductible.) *an open rehearsal means it is a rehearsal that is open to anyone who would like to participate in the process of creating the piece by watching and perhaps offering feedback. Questions? Call 434-960-5936 or email Boomie@thehamnertheater.com The Hamner Theater address at present is 1358 McCauley Street, Crozet, VA 22932. Our studios are located at Crozet Arts 1408 Crozet Ave., Suite 102, Crozet, AV 22932 [hamner_show]

by Thornton Wilder Directed by Boomie Pedersen and Carol Pedersen May 8 – May 24, 2015 Fri. and Sat. at 8pm, Sun. at 2:30 at Four County Players in Barboursville [/hamner_show] [hamner_show] 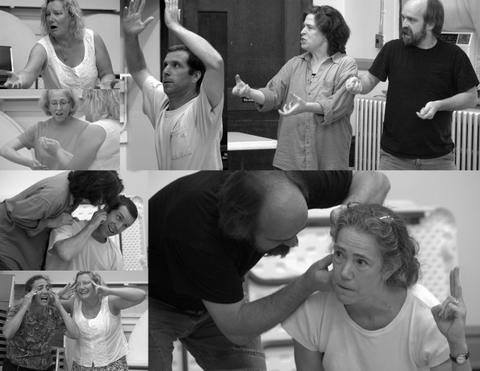 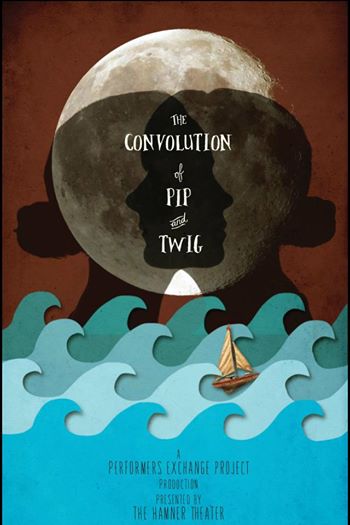 The Convolution of Pip and Twig 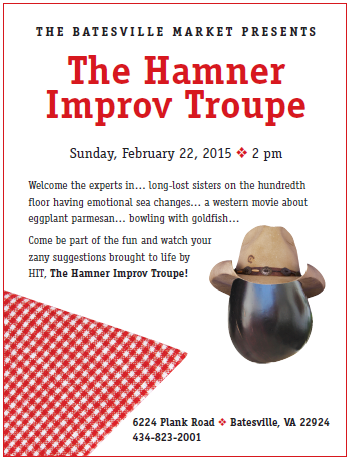 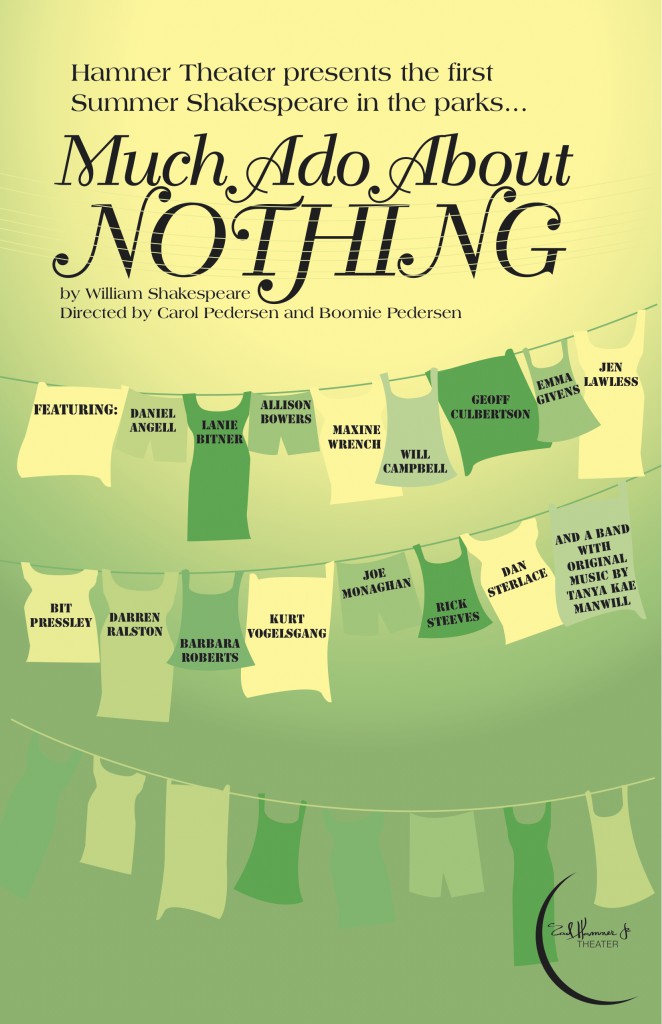 Much Ado About Nothing Wineries Tour

The Homecoming by Earl Hamner, Jr. Red Eye 10 Minute Play Festival As You Like It in our Shakespeare Winery Tour Stanley Ann by Mike Kindle

A Life in the Theatre by David Mamet Prisoner of Second Avenue by Neil Simon The Homecoming by Earl Hamner, Jr. Landscape and Silence and A Slight Ache by Harold Pinter Romeo and Juliet by William Shakespeare A Midsummer Night’s Dream in our Shakespeare Winery Tour