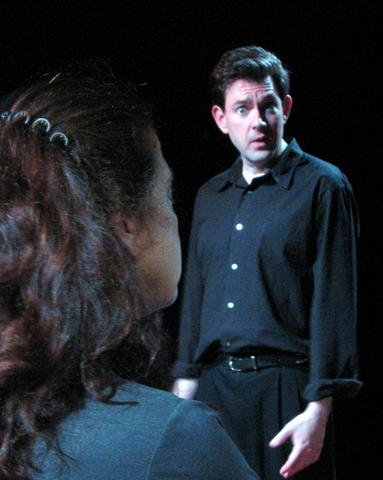 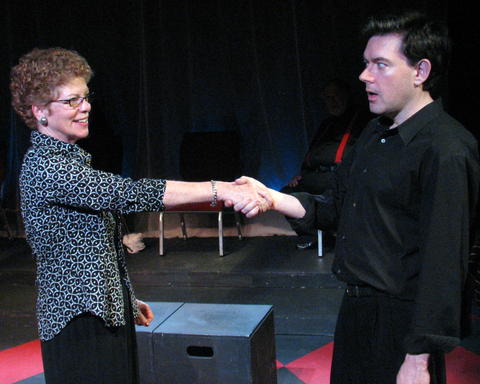 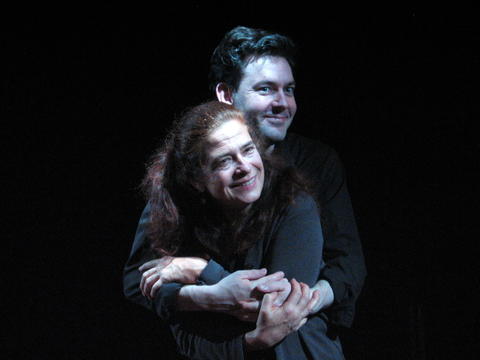 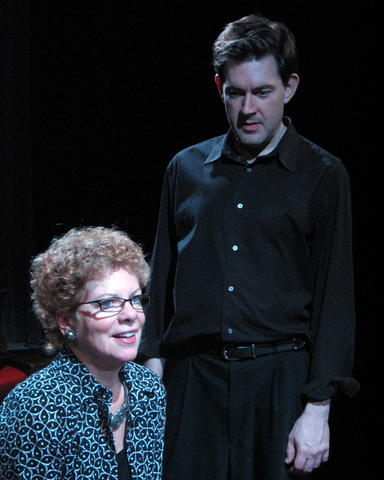 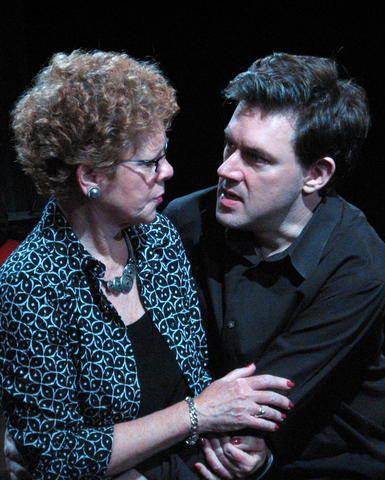 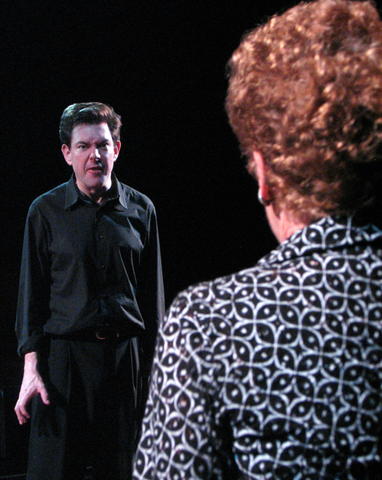 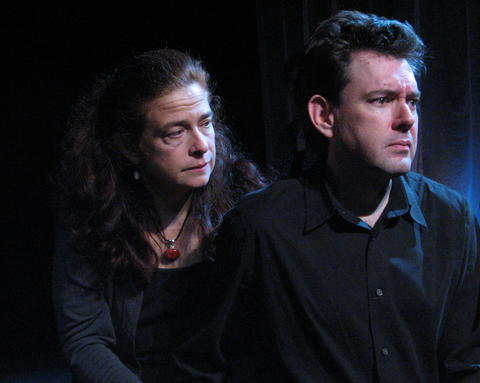 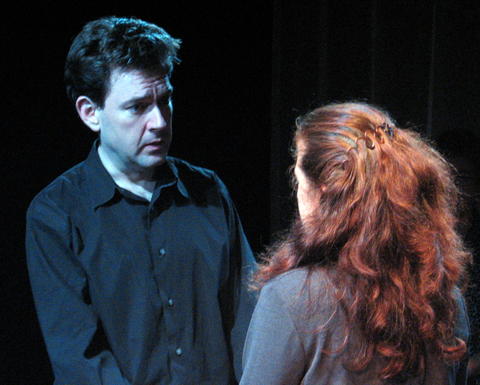 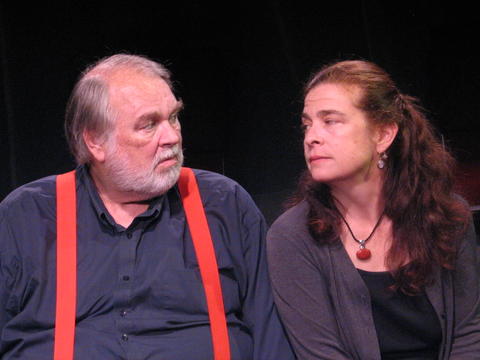 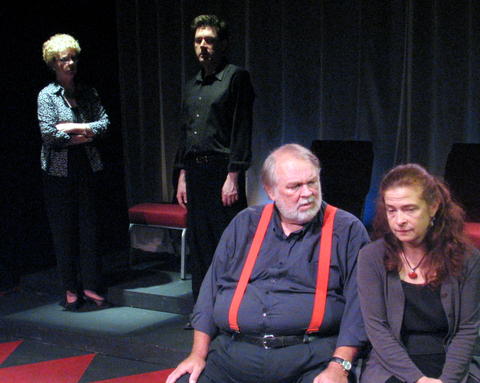 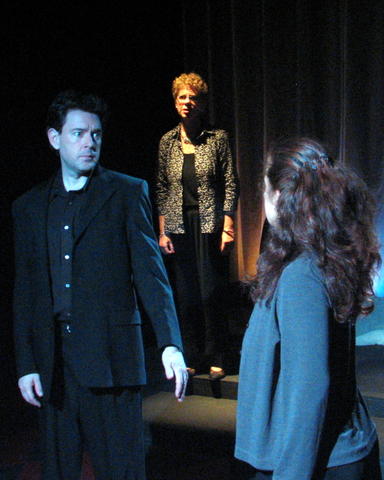 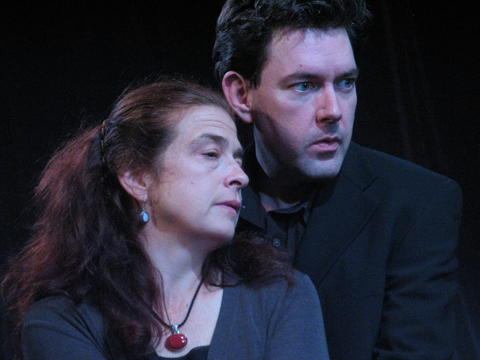 From reviews of the 2000 production:
Jonathan Padget of Metro Weekly wrote, “With a play about infidelity, obsession, and abuse, it’s hard to imagine leaving the theater in better spirits than when you came in. Yet that’s exactly what happens. In addition to the usual feeling of relief after a good catharsis, the play inspires nothing less than joy, hope, and awe.”

Bob Mondello of Washington City Paper, in “A Very Very Very Fine House” wrote “Coy’s writing is intensely theatrical—oblique and direct in about equal measure, clever about bending time and place.” In his assessment of this “vivid, muscular drama”, Mondello also described the play as “a domestic tragedy of uncommon resonance.” 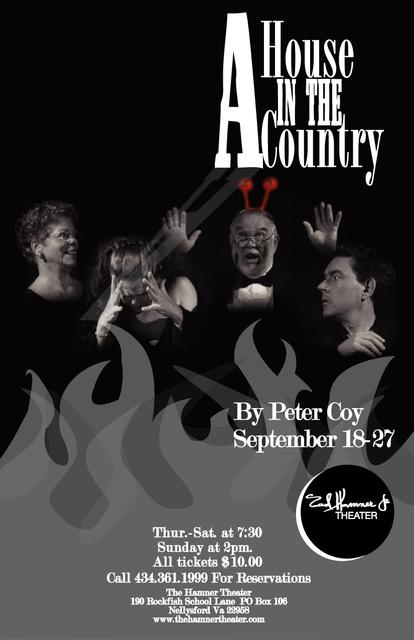 Hamner Theater opens season with A House in the Country

The Hamner Theater opens its fourth season with A House in the Country, written by Peter Coy and directed by Boomie Pedersen, on stage for seven performances from Thursday, September 18 through September 27.

Like much of Coy’s work, this is a memory play in which the four characters come together after an event to try to come to terms with it. Bob Mondello (Washington City Paper) wrote “Coy’s writing is intensely theatrical — oblique and direct in about equal measure, clever about bending time and place.”

Jonathan Padget, in Metro Weekly :“With a play about infidelity, obsession, and abuse, it’s hard to imagine leaving the theater in better spirits than when you came in. Yet that’s exactly what happens. In addition to the usual feeling of relief after a good catharsis, the play inspires nothing less than joy, hope, and awe.”

A House in the Country was written in 1996 and partially developed at the Shenandoah International Playwrights Retreat in Verona, Virginia. The first production, by Charter Theatre in Washington, D.C., won the 2001 Charles MacArthur Award for Outstanding New Play, as well as the Helen Hayes Award for Outstanding Lead Actress (for Lee Mikeska Gardner’s Dory). It was produced again in 2004 at the Barter Theatre in Abingdon, Virginia.

Last summer, A House in the Country was performed in a tent at Wintergreen’s Performing Arts Festival, where, in keeping with the spirit of the Festival, it was staged like a concert: the formally-dressed actors used music stands, and the production emphasized the interplay of words and emotional pasts.

Peter Coy’s work has been a regular feature of the Hamner Theater’s performance season. His adaptation of Earl Hamner’s The Homecoming was the Hamner’s inaugural production in 2005. In July ’08, the Hamner staged Coy’s play Poe & All That Jazz at the Shakespeare Center in Washington DC during the Capital Fringe Festival, where it was enthusiastically received.

Says playwright Coy of A House in the Country: “The catalyst for writing the play – and this is maybe the way I generally work – was a newspaper article that gave me the end of the story. Something happened at a house 25 miles from a small city in Virginia – I’m not going to tell you what it was because that is part of what unfolds in the play. The article was about something that had happened in a house in the country. As I thought about it, I began to wake up in the morning to questions I couldn’t answer, wonder about what could have made someone do what the man in the newspaper story did. Could I imagine myself in a place where I would, as Asa does (Asa is the character’s name) make the same sacrifice? Where in me would such strong forces come from, uncontrolled burning for destruction and good? “

About the Hamner Theater: The Hamner Theater is a non-profit 501(c)(3) project of the Rockfish Valley Community Center. The Hamner Theater receives funding from the Virginia Commission for the Arts, the Donovan Foundation, the Perry Foundation and several donors who prefer to remain anonymous, to support its mission of bringing professional theater to Nelson County.