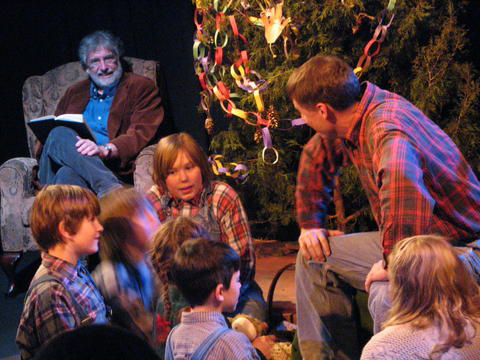 In 1971, CBS aired a TV pilot called The Homecoming: a Christmas Story. This show became The Waltons, the TV series that made Earl Hamner Jr. the most “powerful man in television” from 1972 to 1978. The Hamner Theater’s Homecoming is an original adaptation of Hamner’s novella, which playwright Peter Coy tailors to fit the cast as needed. 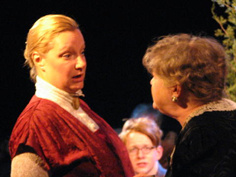 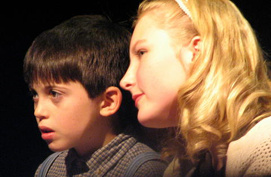 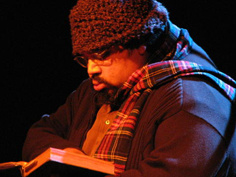 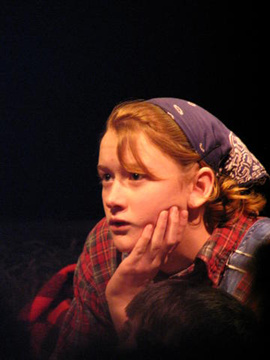