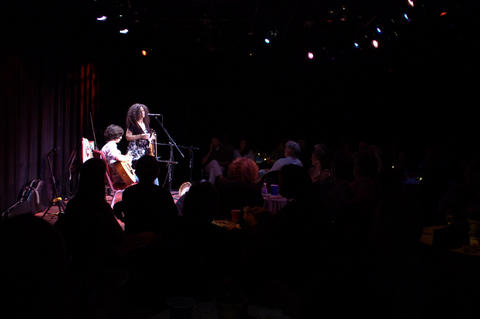 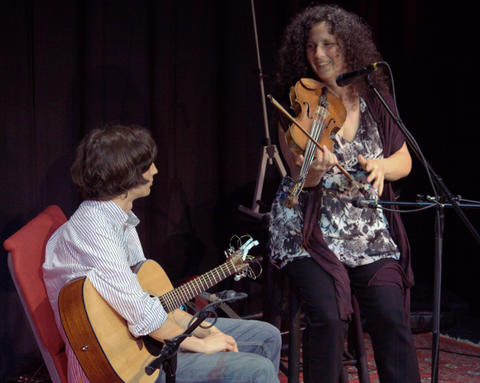 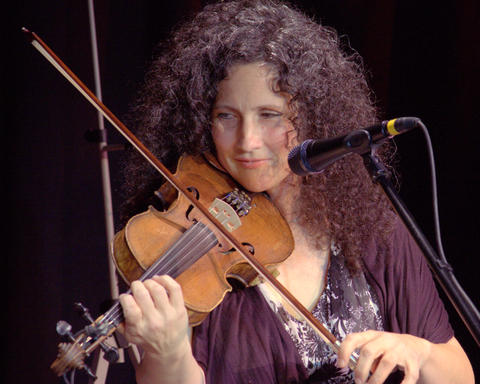 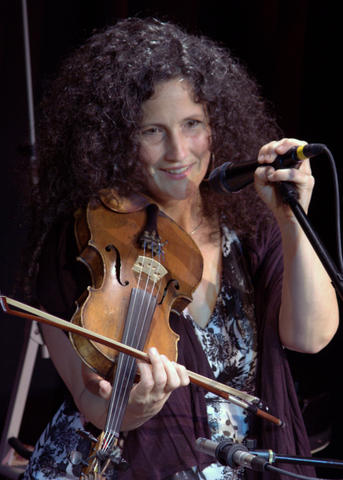 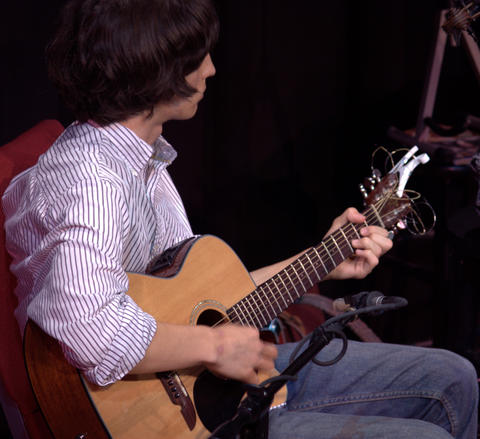 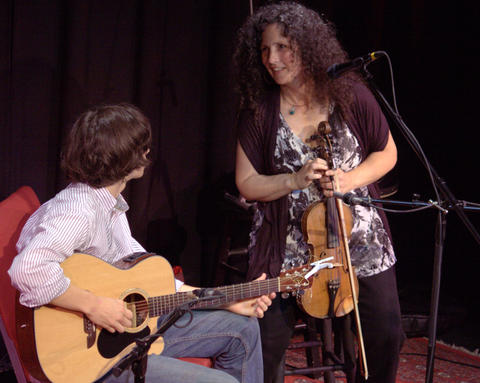 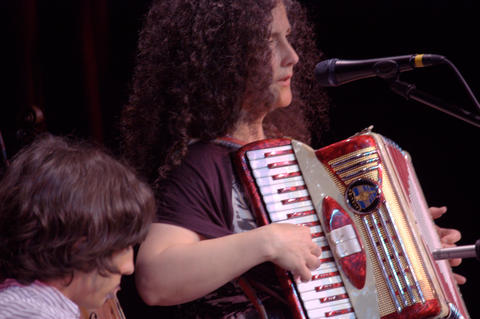 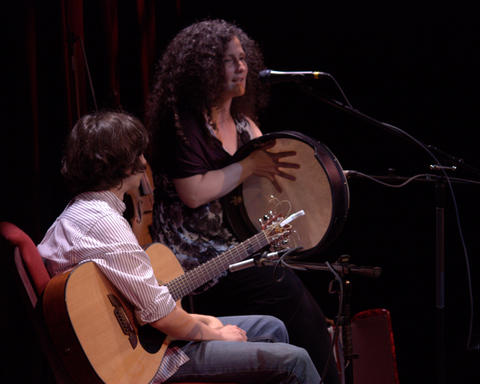 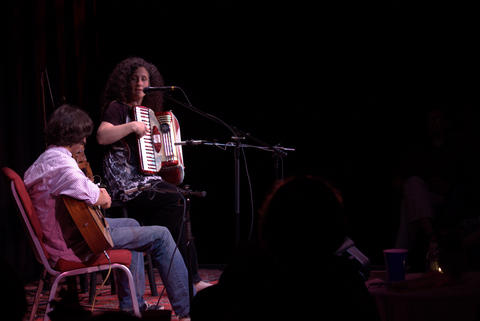 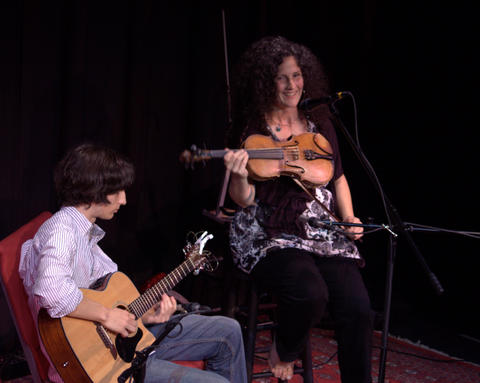 Moira Nelligan (fiddle, vocals, accordion, recorder, bodhran)
Irish music with a southern flair: Irish to the core, but marked with her own creativity and Georgia roots. With Mickey Nelligan on guitar. 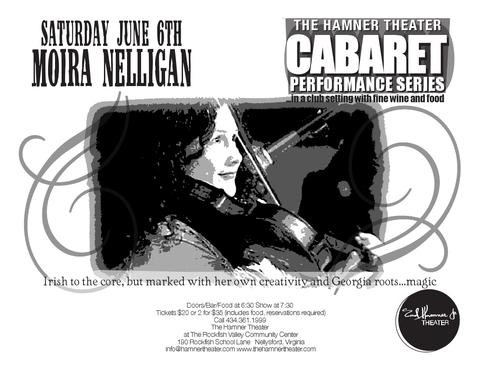 Moira Nelligan (fiddle, vocals, accordion, recorder, bodhran) plays Irish music with a southern flair. She is a distinguished touring artist of the Georgia Council of the Arts, and has twice been awarded their Traditional Arts Apprenticeship Grant, first as an Apprentice, and then as a Master Fiddler. She studied piano and violin in childhood, and has continued to learn from a wide range of traditional musicians in the folk music communities in North Georgia and West Virginia: Irish fiddle tunes from internationally-renowned fiddlers Liz Carroll, Kevin Burke and Eileen Ivers, Cajun tunes from Dewey Balfa, Quebecois tunes from Lisa Ornstein and songs from Frank Harte (Ireland) and Jean Ritchie (Kentucky).

Moira Nelligan has performed at the finest roots music venues in the South East, including the Savannah Irish Festival, the Atlanta Celtic Festival, The North GA Folk Music Festival, and the Annual Celtic Christmas at Emory. Her CD “I Give You Music” received rave reviews. Sing Out Magazine hailed it as a “brilliantly played debut”, “Irish to the core, but marked with her own creativity and Georgia roots.” John O’Regan, of The Green Man Review, said “her fiddle playing is spirited and lively…a style of singing similar to Alison Krauss and Dolly Parton with a touch of Emmylou Harris on American material but she can also handle English and Irish songs with equal weight and measure…a voice full of sweetness and emotional depth.” Appearing with Moira Nelligan will be Mickey Nelligan on guitar.