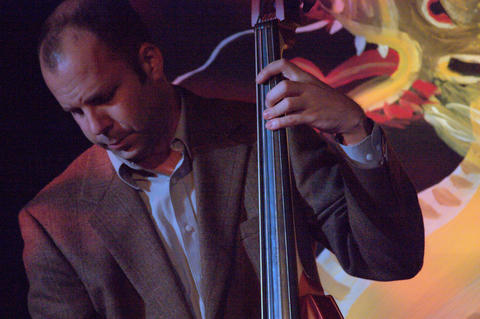 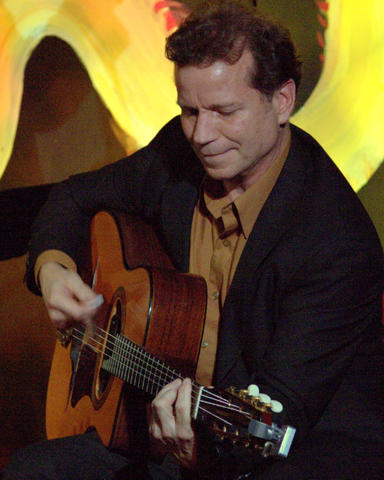 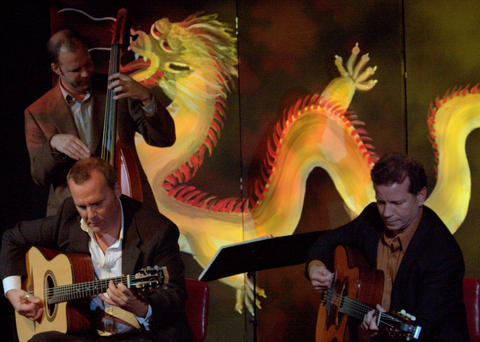 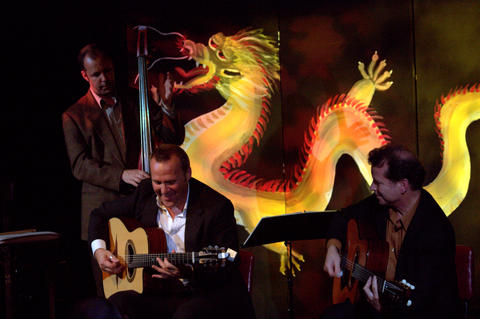 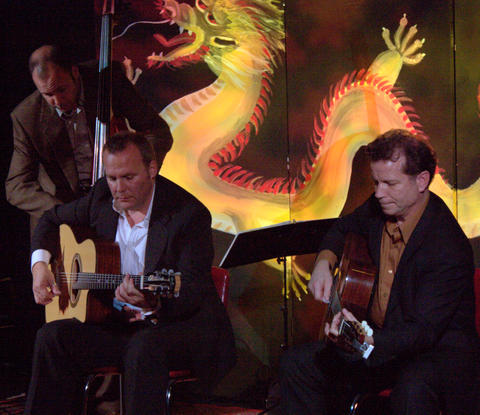 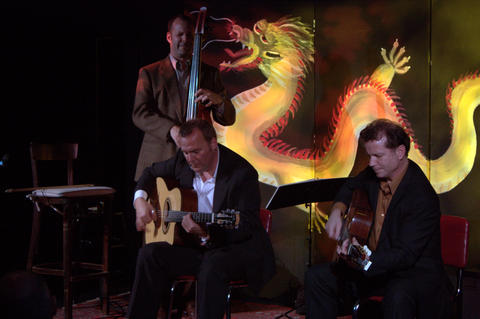 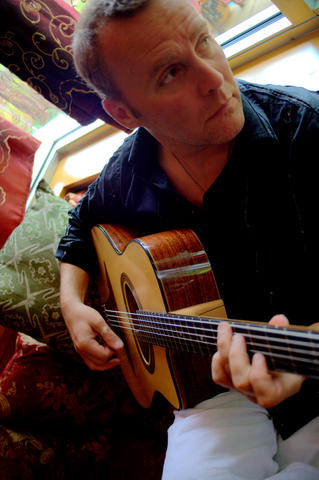 From the CD baby album review of Adieu, Bienville:
“not just another album of Gypsy jazz…an eclectic and successful repertoire that presents a juxtaposition of both contemporary panache and traditional authenticity…”(Joe Ross) 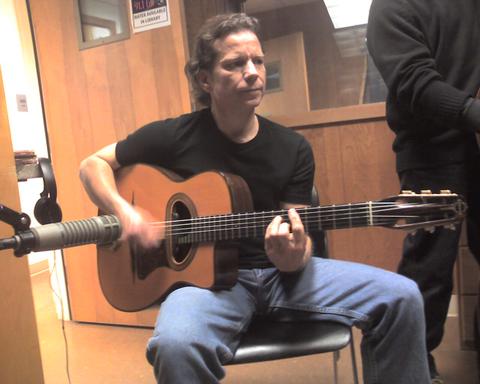 Formed in the summer of 2007, The Olivarez Trio presents the sound of modern day Parisian Gypsy Jazz while maintaining a solid grounding in the tradition begun with Django Reinhardt in the late 1930’s. The Trio consists of Rick Olivarez playing lead guitar, with Jeff Cheers on rhythm guitar, and Dave Berzonsky on upright bass.

Rick Olivarez began his study of the music of Django Reinhardt in rural Utah in the early 1980’s, and further studied Eastern European Gypsy music upon his arrival in New Orleans in 1990. He led the trio Tzigano for a year in Ottawa, Ontario, Canada. He arrived in Charlottesville in 1994, where he teaches music when not performing with the Trio.

Bassist Jeff Cheers, one of the most respected music instructors in central Virginia, is originally from Baltimore, arriving in Charlottesville in 1999. He has performed with many local acts and is adept at many seemingly disparate styles of music.

Dave Berzonsky hails from Springfield, Virginia and has lived in Charlottesville since 1992. He too, is well versed in many different styles of music, with a special emphasis on the indigenous folk traditions of Mexico and Peru. He and his wife Estella operate Blue Ridge Music together. Dave also teaches in his spare time.

The Olivarez Trio released a CD in 2008, ADIEU, BIENVILLE, an exotic blend of Gypsy swing, Old World folklore and original tunes. ADIEU, BIENVILLE is “not just another album of Gypsy jazz…an eclectic and successful repertoire that presents a juxtaposition of both contemporary panache and traditional authenticity…”(Joe Ross, CD baby)

The Hamner Theatre Cabaret Performance Series offers great entertainment in a dinner club setting with fine wine, beer and food. Doors open at 6:30pm, and the show begins at 7:30pm. Tickets, which include heavy hors d’oeuvres, are $20 or 2 for $35, in advance (reservations required). For information, phone 434 361 1999 or visit thehamnertheater.com.

The Hamner Theater is a non-profit 501(c)(3) project of the Rockfish Valley Community Center in Nelson County. 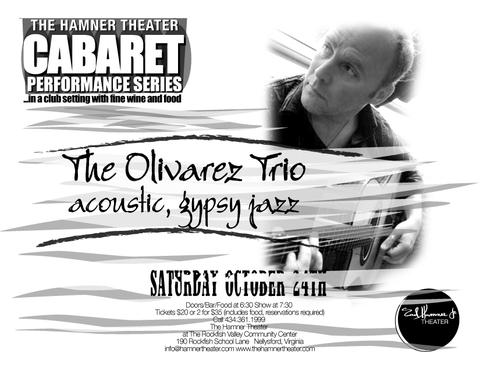 Next In the Cabaret: 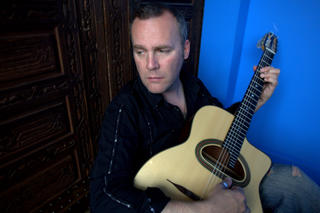