The Angel’s Suicide
by
Aurora Mateos,
trans. from Spanish by Rick Hite 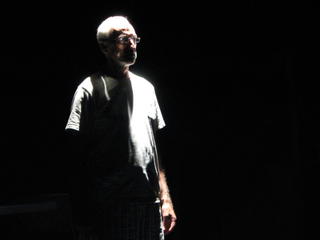 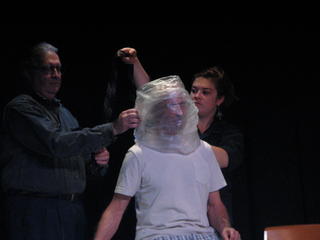 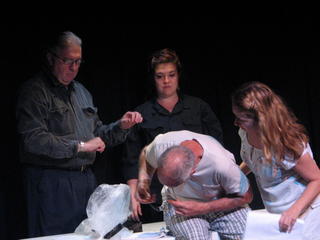 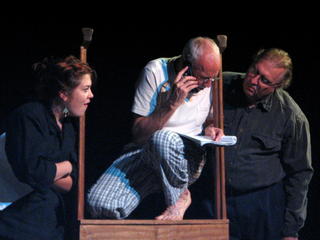 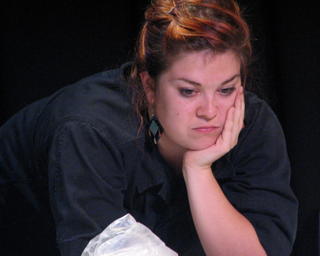 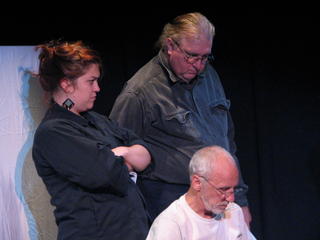 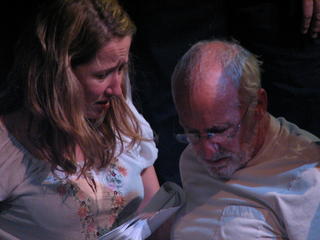 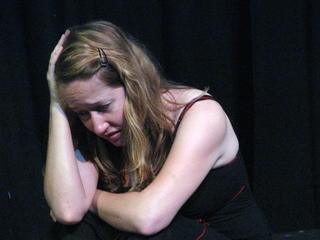 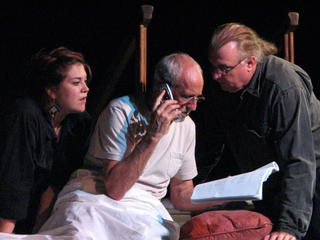 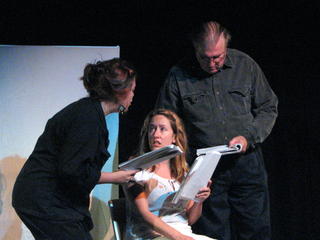 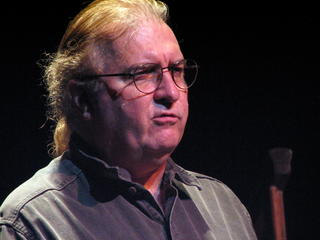 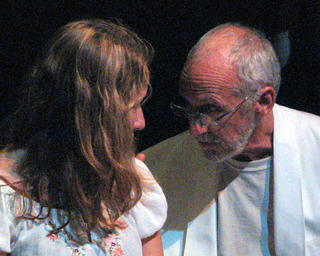 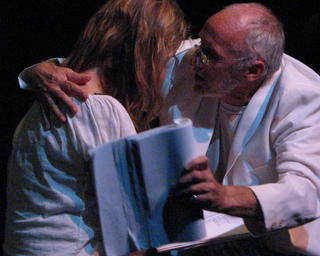 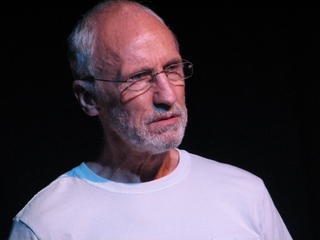 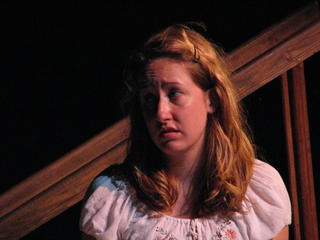