Carol S. Lashof, St Mary’s College of California
Carol Lashof is Professor of English at St Mary’s College of California, where she has taught a variety of courses including 19th-20th century British Literature, Playwriting, Shakespeare, and Restoration and 18th Century Comedy. She holds a Ph.D. in Modern Thought and Literature from Stanford University, and has received Playwriting awards from the National Arts Club of New York and the Jane Chambers Competition. She is just finishing a sabbatical year, working with British composer James McCarthy on a new opera about the metaphor of America as a “Melting Pot.”

The Earl Hamner Playwrights Conference is supported by the Virginia Commission for the Arts.
The Hamner Theater is a non-profit project of the Rockfish Valley Community Center 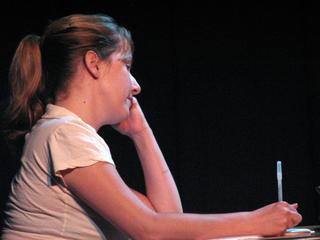 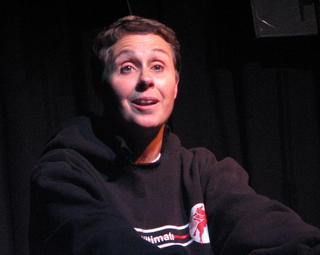 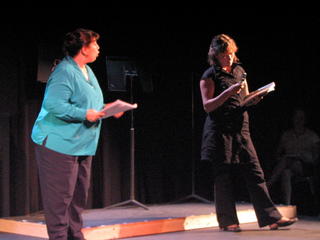 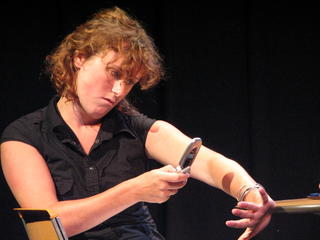 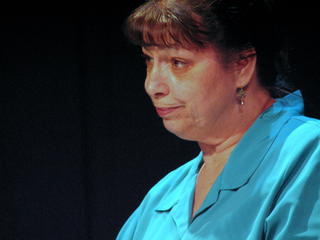 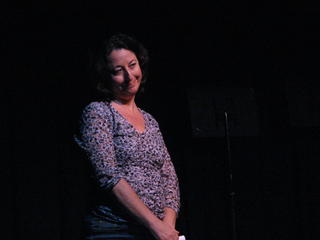 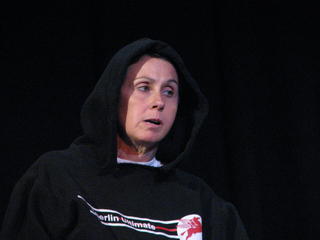 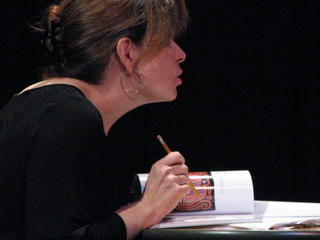 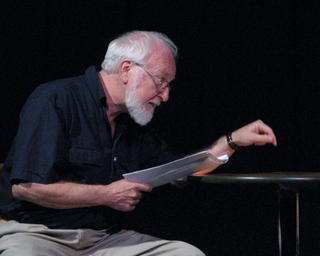 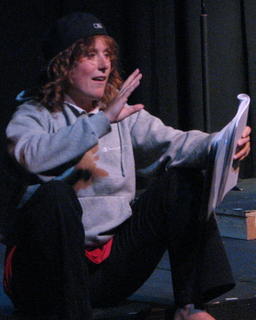 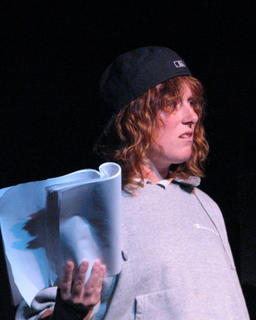 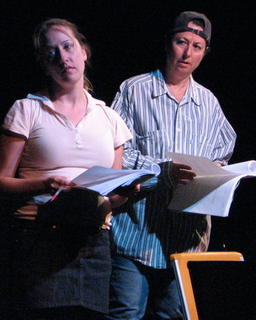 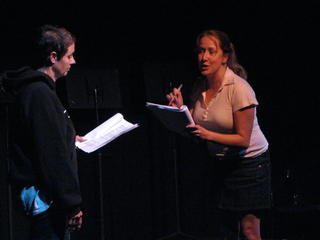 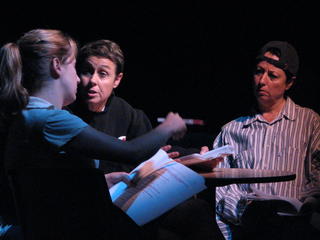 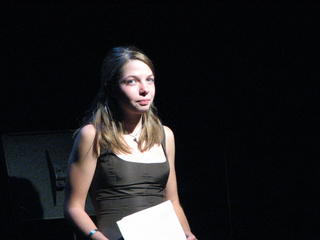 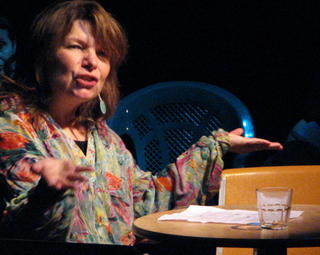