Love and Whiskey
by
Allyson Currin 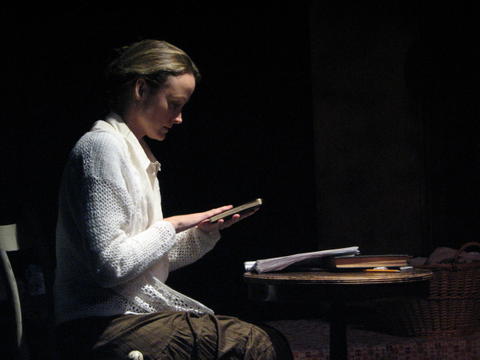 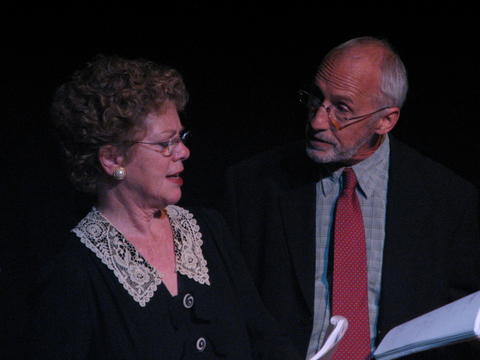 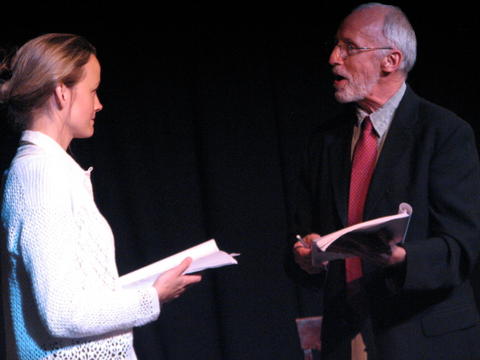 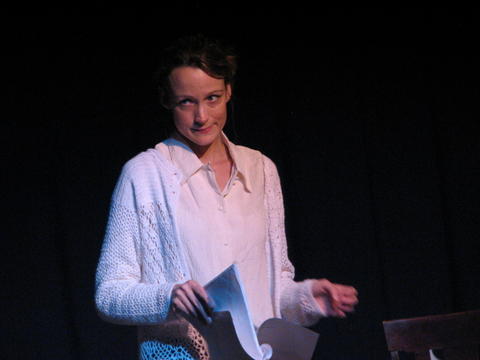 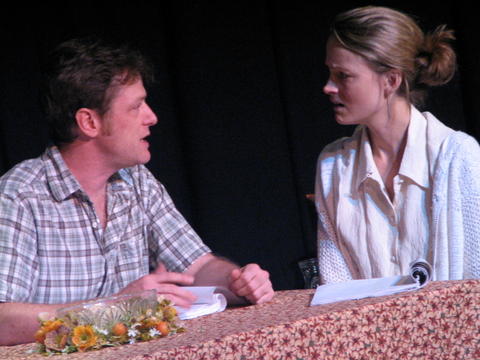 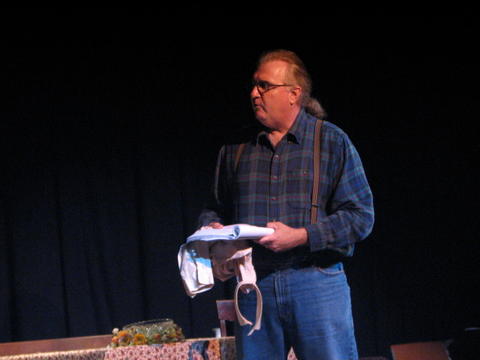 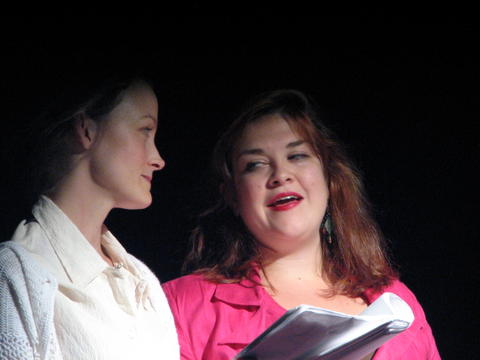 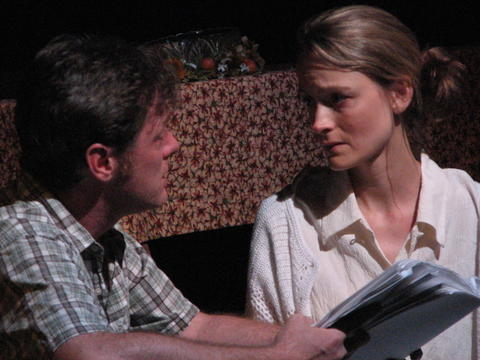 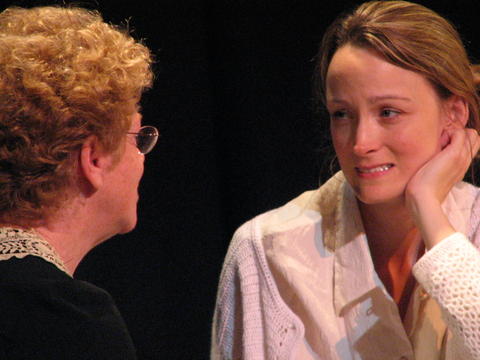 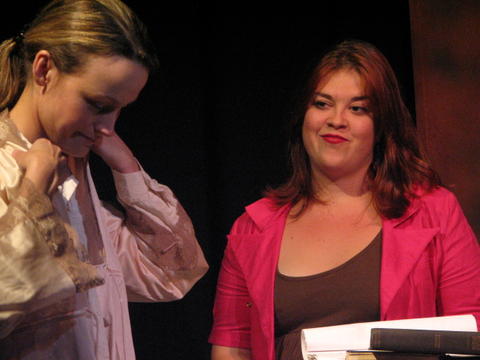 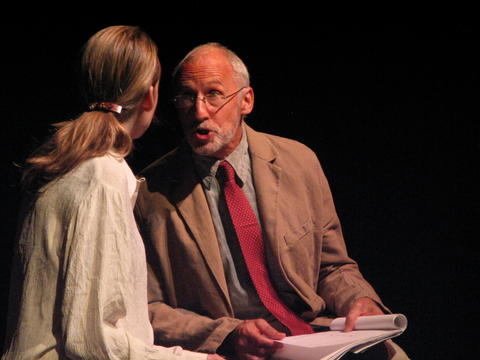 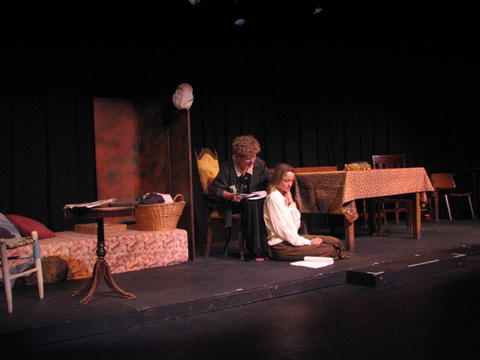 Allyson Currin(Washington DC) has been nominated twice for the Helen Hayes Awards’ Outstanding New Play (Church of the Open Mind at Charter Theatre, and Amstel in Tel Aviv at Source Theatre) and has been honored by the Mary Goldwater Theatre Lobby Awards. Other works have been produced at Charter Theatre (The Subjec, slated for its Los Angeles premiere in the spring), Theatre Alliance, Washington Jewish Theatre, Church Street Theatre, Source Theatre and Washington Shakespeare Theatre. In addition, she has collaborated on several operas and musical performances with the In-Series and Musica Aperta. She is on the Theatre/Dance and English department faculty at The George Washington University.