Joel Jones is from the Charlottesville area and began writing plays with Offstage Theater in 1992. His play Floating Girl was work-shopped at the First Earl Hamner Playwrights Conference in 2006. He presently lives in New York City. 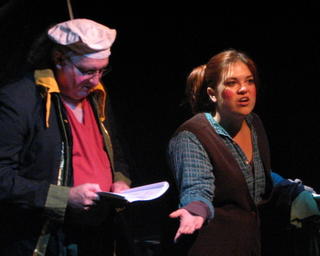 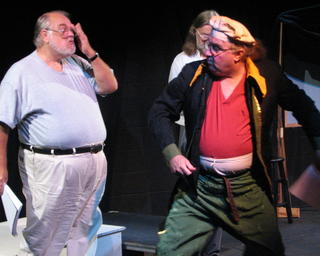 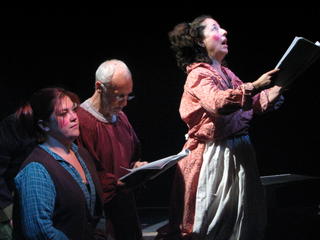 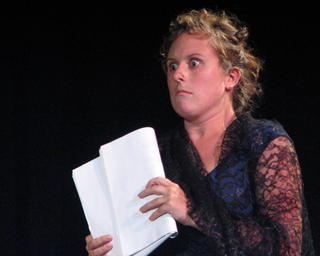 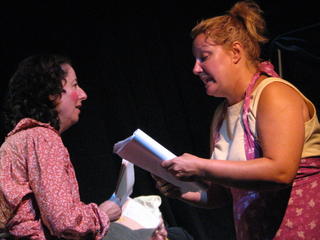 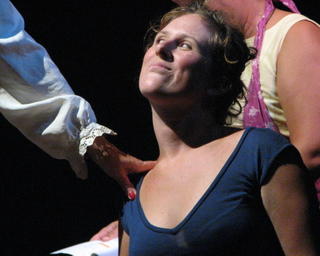 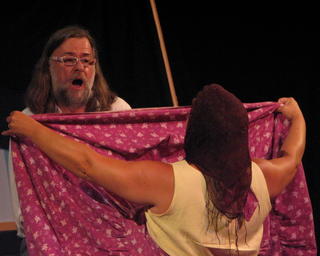 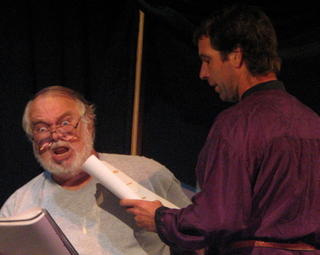 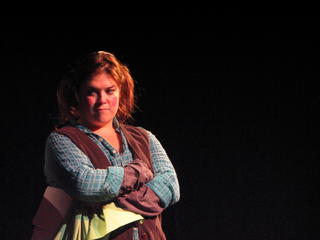 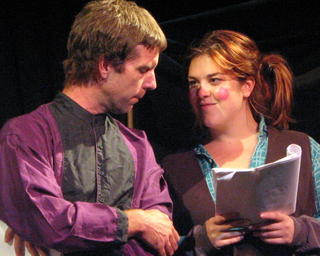 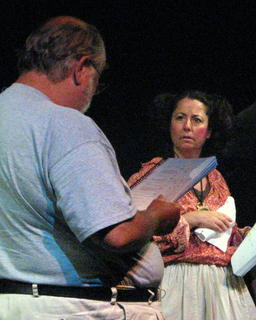 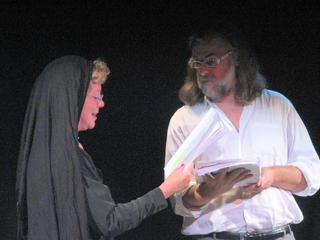 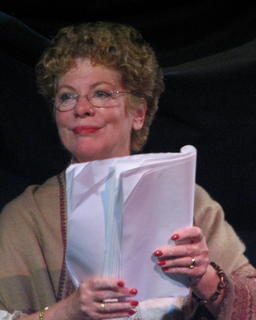 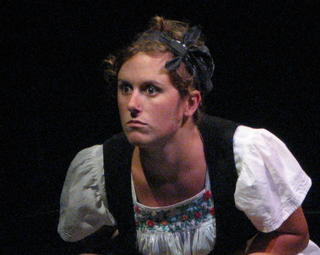 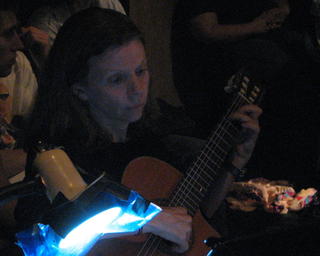 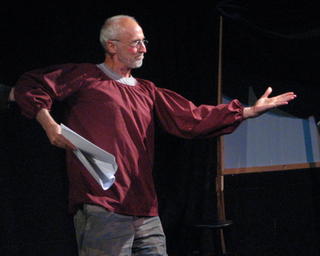