A Shadow of Honor
by
Peter Coy 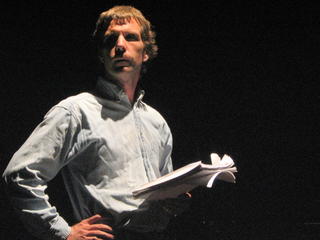 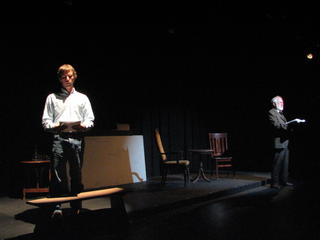 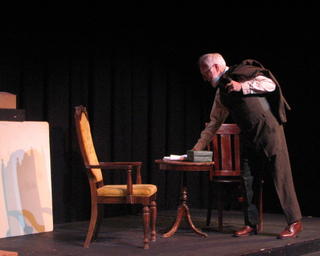 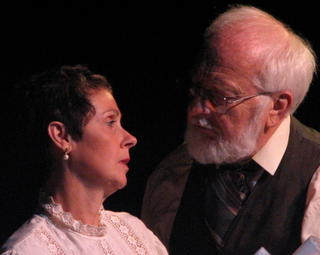 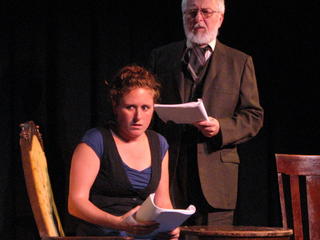 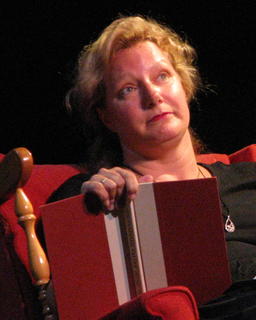 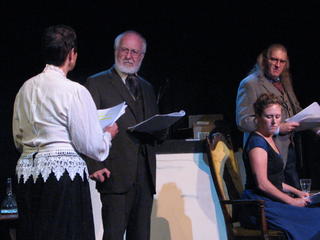 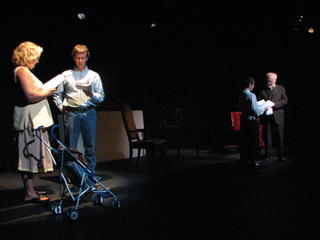 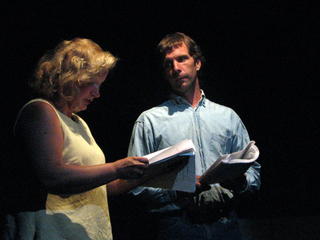 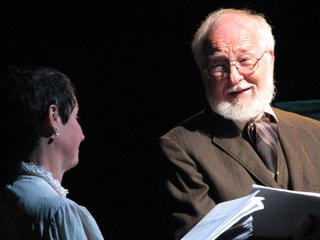 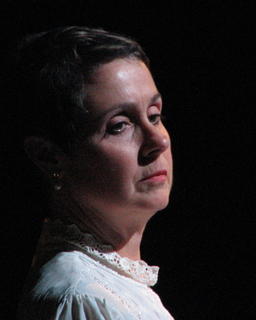 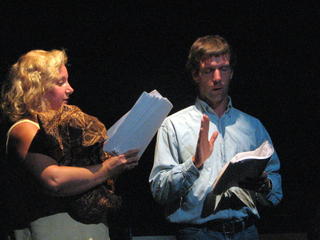 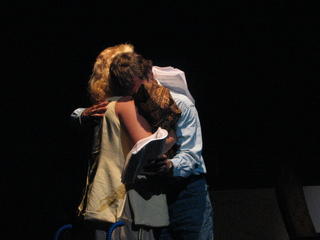 Peter Coy, Co-Artistic Director, Hamner Theater, Nellysford VA
Peter Coy’s 35-year career in the theatre includes work as a director, a producer, a playwright, and a stage manager. Since 1987 he has written several one-acts, two screenplays, and 25 full-length plays and adaptations. His play, A House In The Country, produced by Charter Theatre, won the 2000 Helen Hayes Award for the Outstanding New Play produced in Washington, DC. His most recent play, A Shadow of Honor, was commissioned by the Wintergreen Performing Arts Festival and sold out its entire run there.

Supported by the Virginia Commission for the Arts.
The Hamner Theater is a non-profit project of the Rockfish Valley Community Center.