Anton Chekhov’s emotionally charged play about yearning and desire is one of the masterpieces of the modern theater. First produced in Moscow in 1899, Chekhov’s drama of loss and disillusion, thwarted desire and frustrated longing is as potent today as it was at the turn of the century.

The Hamner is presenting the world premiere of an adaptation written by the Head of Playwriting at U Va, Doug Grissom.

Chekhov called his study of the lives and relationships of these 8 characters (plus a workman) a comedy and Mr. Grissom’s adaptation takes that quite seriously! It is at once funny and sad, much like life. There will be several evenings of post-show discussion scheduled with director and cast for those interested in finding out more about the process of adaptation and production.

The Hamner & Uncle Vanya in the Papers: 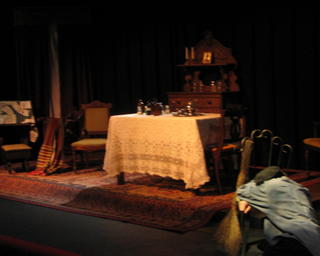 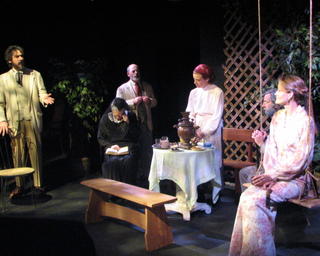 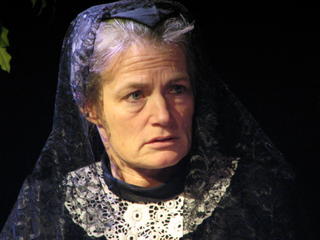 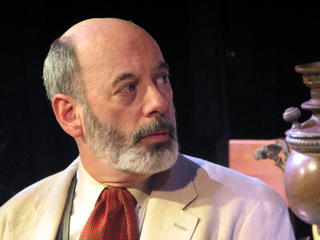 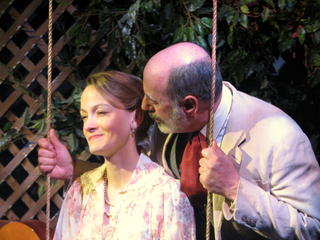 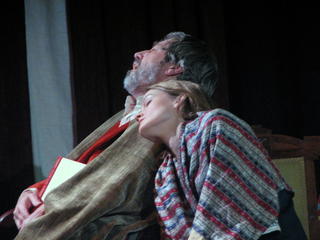 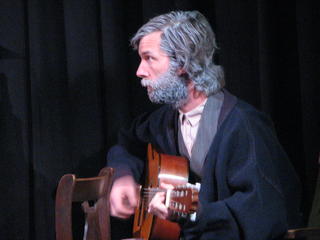 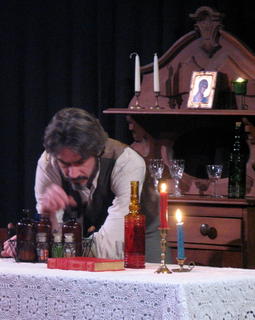 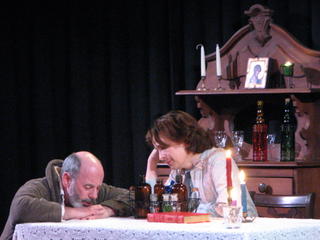 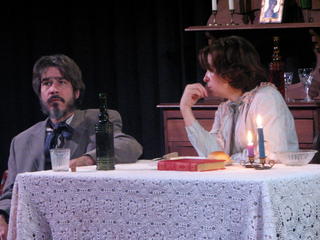 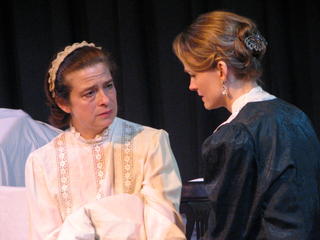 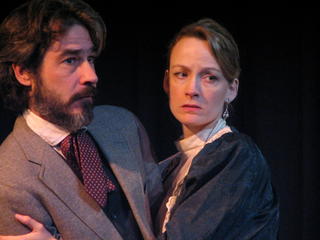 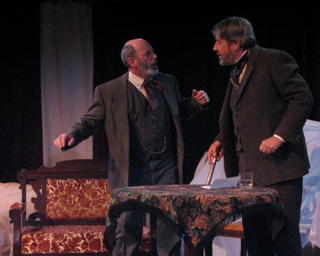 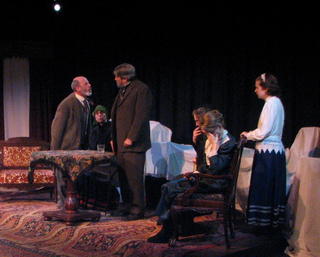 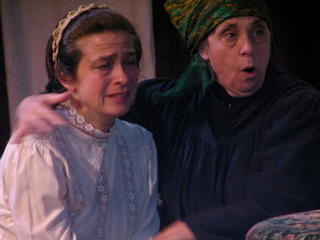 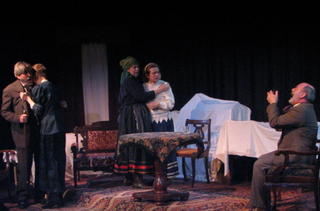 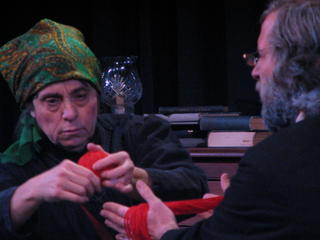 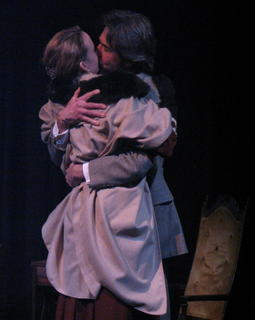 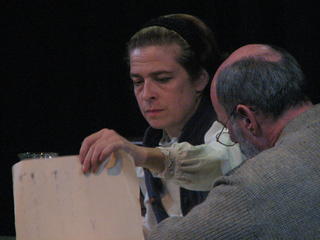 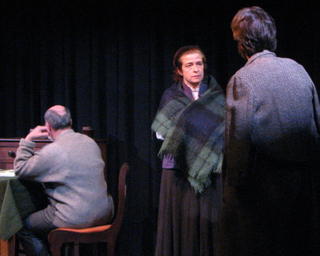 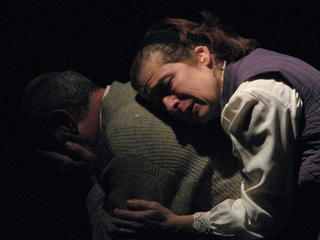 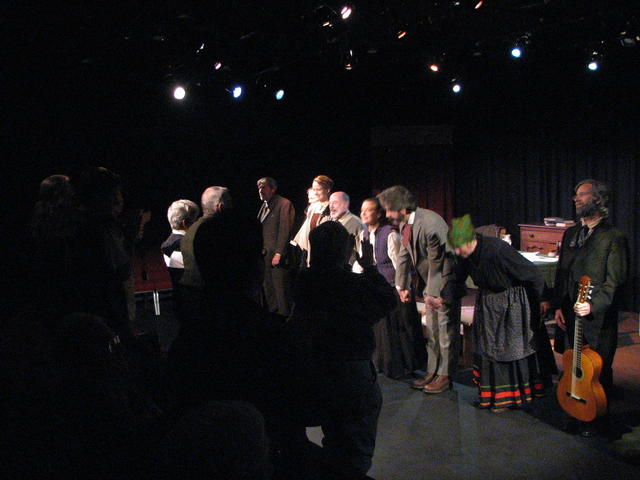 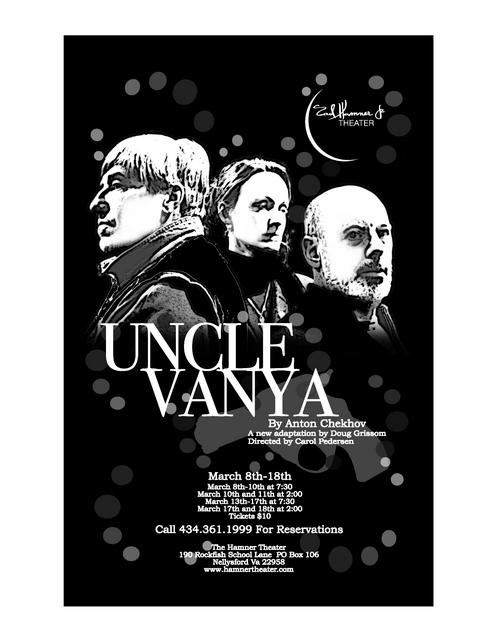 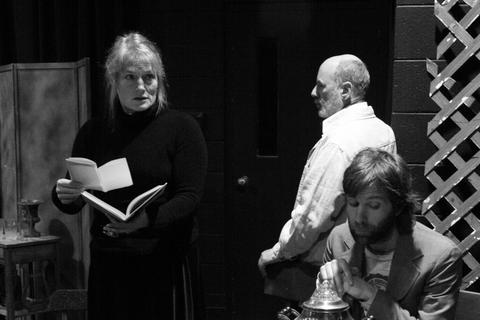 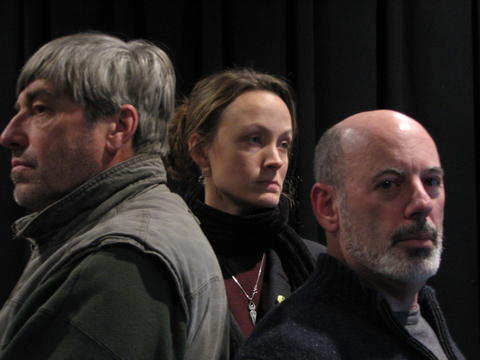