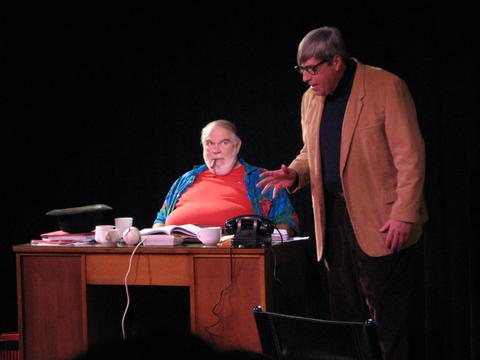 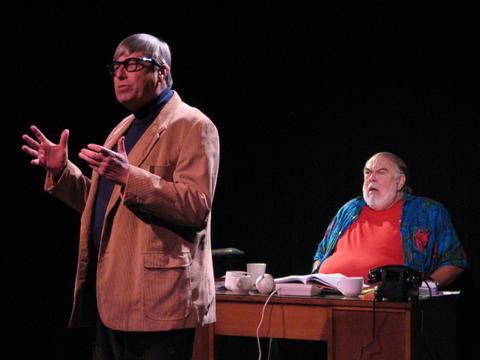 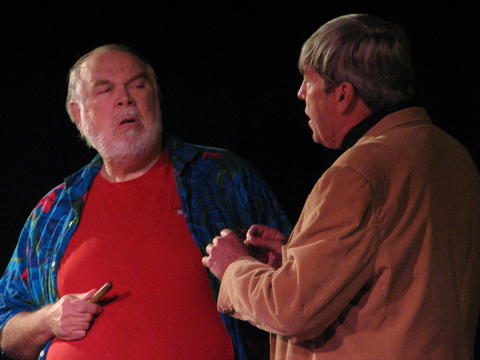 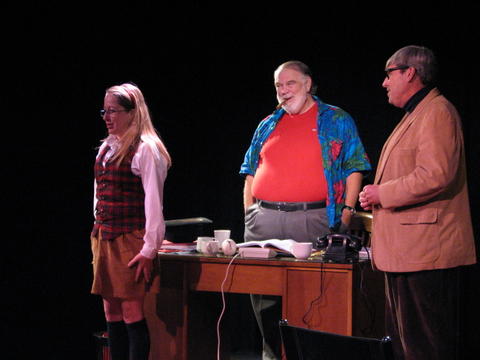 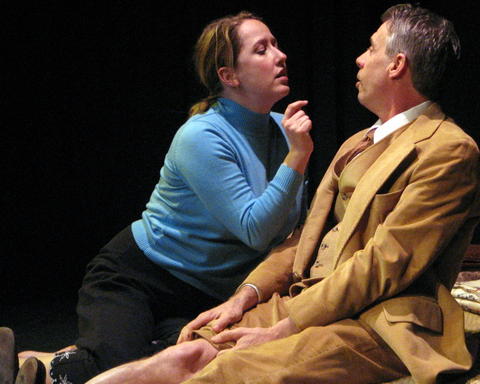 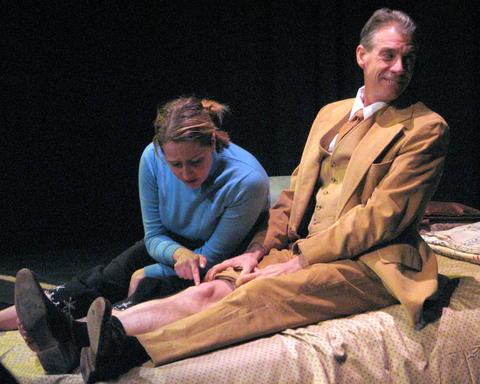 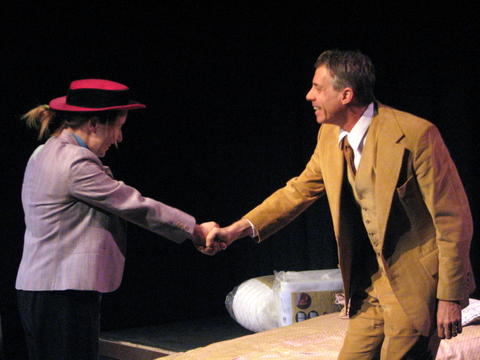 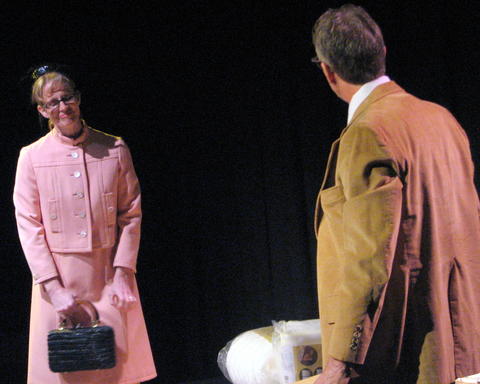 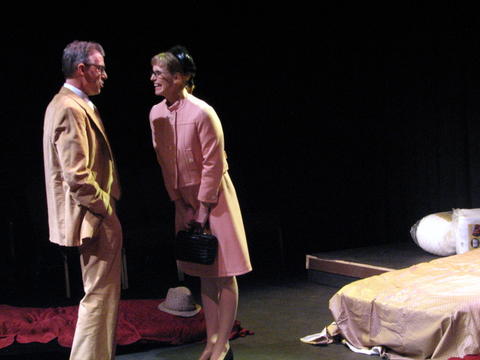 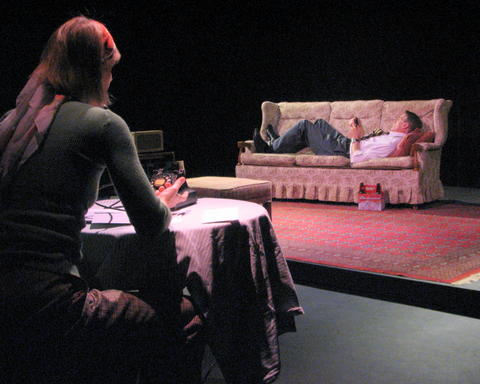 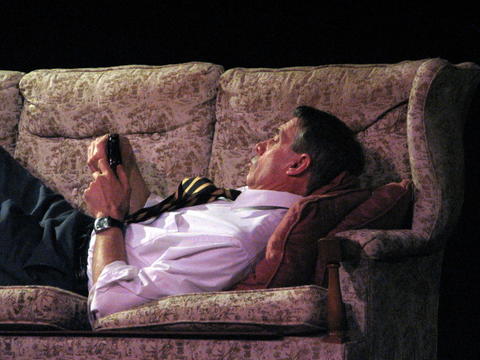 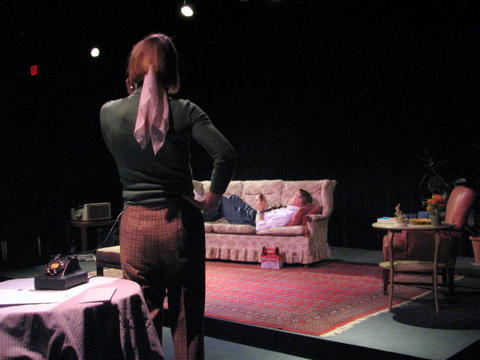 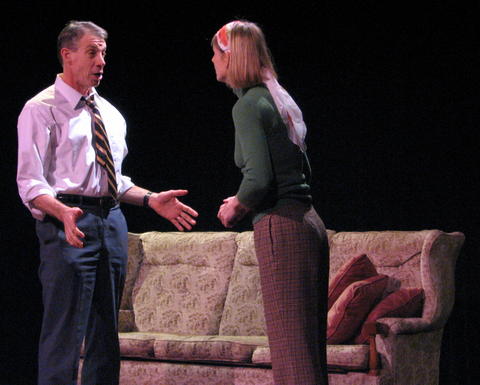 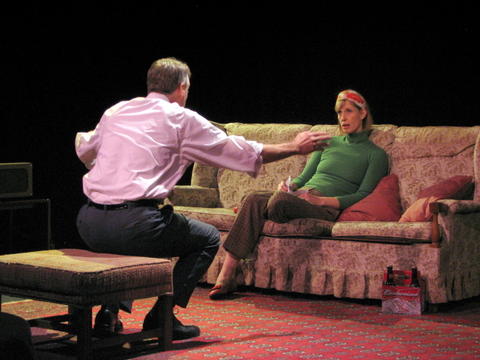 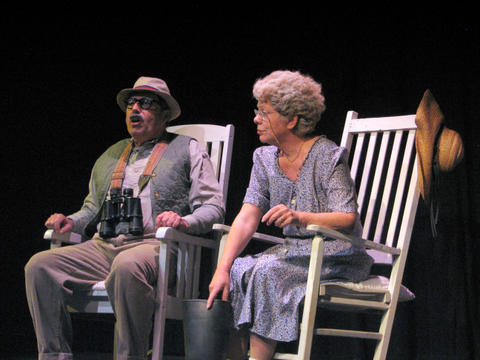 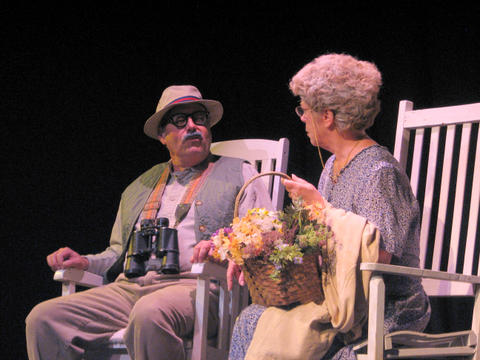 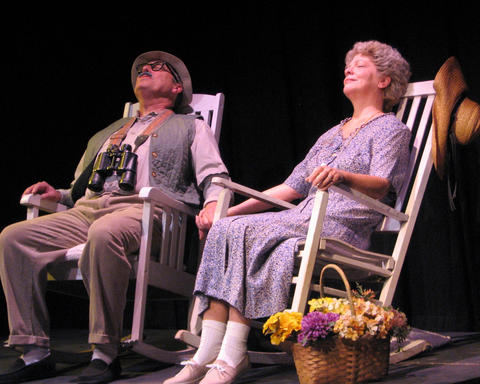 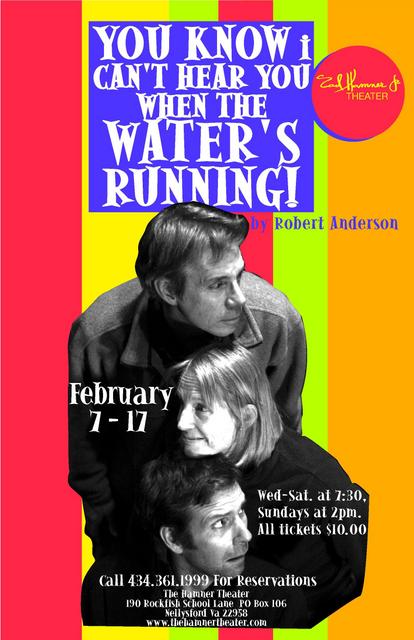 A comic quartet charting the murky waters of relationships, growing up and growing old. Though written in the 1960’s, this piece has surprising relevance and is pretty darn funny to boot – it was one of Broadway’s most successful comedies!

“This was one of the most successful comedies in Broadway history. The topic is sex, in all its mysterious and fascinating manifestations, and the treatment of this is so skillful, tasteful and explosively funny that the plays are not only captivating and touching but universal in appeal.”
From The Playwrights database

Winner of the Tony Award for Best New Play of the Season, this ground-breaking evening of four one-acts was “the first Broadway play that concerned itself seriously and organically with the issue of nudity…” – Alan Schneider, director of the original production

Peter Coy will direct The Shock of Recognition, in which playwright Jack Barnstable (Bill Williamson), and producer Herb Miller (Jim Johnston) discuss just how far is too far. Ryan Wender is the actor facing the test of his dedication, and Jacquie Harvey is Dorothy.

In The Footsteps of Doves, directed by Boomie Pedersen, Harriet & George (Mary Coy & Michael Volpendesta) face a life-changing decision as they shop for a new bed (twins or a double?). Jacquie Harvey, as Jill, helps to settle the debate. Ryan Wender is the salesman.

I’ll Be Home For Christmas, directed by Peter Coy, shows a family in transition, as Chuck and his wife Edith (Michael Volpendesta & Mary Coy) deal with their children’s sex lives. Jacquie Harvey is their daughter Clarice.

In I’m Herbert, directed by Carol Pedersen, Jim Johnston & Susan Burke play the elderly couple looking back over their past lives & loves, amidst some confusion…