Appearing with Lisa Roberson will be Tom Proutt on lead guitar and vocals, Emily Gary on bass and vocals, Brandon Johnson on mandolin and banjo, and Daron Snapp on percussion. 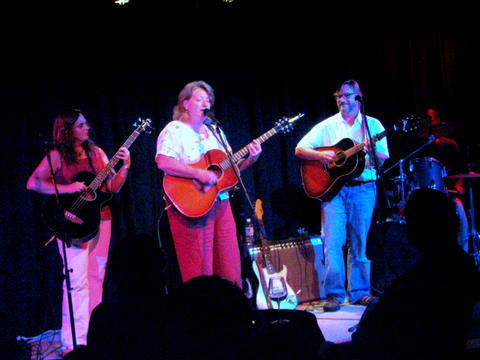 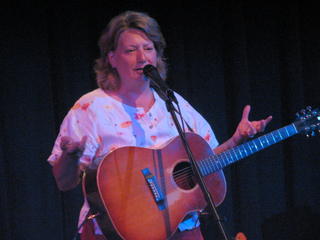 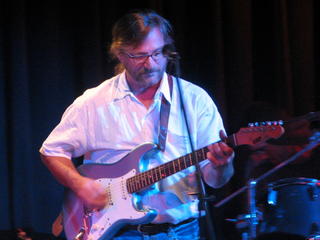 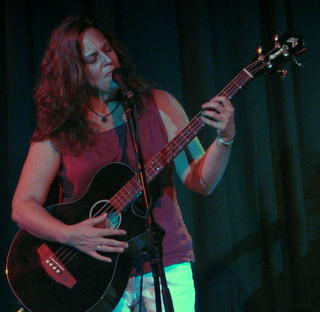 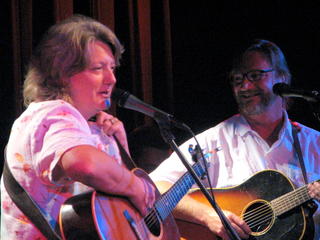 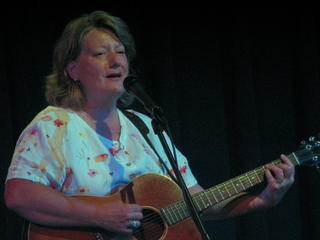 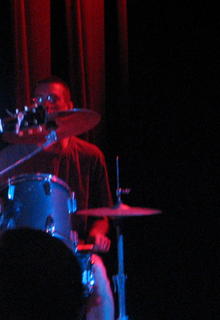 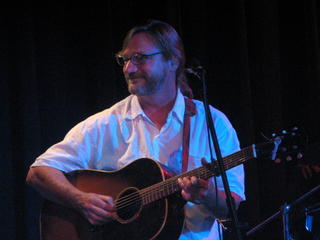 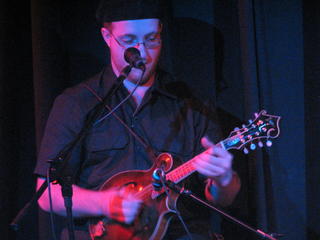 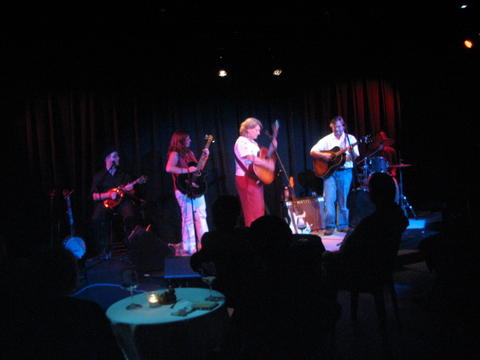 Lisa Roberson
From a flat bed truck in Appalachia to a honky-tonk in Nashville or a village square in Lithuania, Lisa Roberson has performed her original country blues for more than four decades. Born in Wise, a small town in southwest Virginia, Lisa learned to play guitar and piano by age six. She drew on the rich influences of coal country, mountain culture, folk, gospel and bluegrass music, and began writing her own songs.

“I can’t remember a time when I wasn’t interested in music or the magic it makes in crossing barriers of language and culture and politics. My friends and I played a lot music as kids just hanging out and listening to Ralph Stanley, Linda Ronstadt, Rick Skaggs, George Jones, the Eagles, Dolly Parton, Lynard Skynard, Keith Whitley…”

Lisa played in several bluegrass, country rock and blues bands in Nashville and Charlottesville, Virginia: Mother of Pearl…Giant Women in Red Shoes…and Mason Dixon, a touring band that opened for Freddy Fender.
Along the way she earned two college degrees: a BS in Social Science from the University of Virginia at Wise in 1983; a BA in Music Business and Audio Engineering from Belmont University in Nashville in 1993.
Lisa worked at Asylum Records as Video Production Director and was Production Coordinator for Emmylou Harris’ “Wrecking Ball.” From that experience, she wrote and directed a video documentary for PBS, “Building the Wrecking Ball.”
“Connecting with some of the most talented artists in the business has been a huge gift. I loved working with every one of them. Now, the opportunity to work on my own music is opening a brand new door.”

Title track “Open the Door” from Lisa’s debut solo CD is about her battle with cancer. “I could surrender or I could open the door and do battle like the warrior poet I am.” She chose to fight. Through the battle, the song emerged; the sickness receded.
“Surviving means getting the chance to keep opening the door…receiving and giving the gift.” 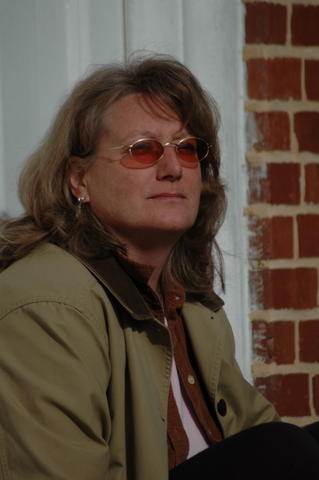 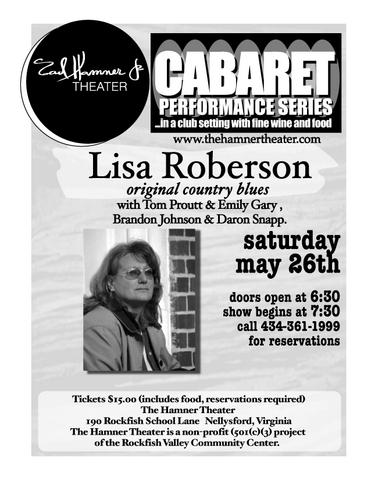