Meets most Mondays. Call to verify!
We now meet at Crozet Arts in the old Crozet School, as of October 2012!

Never been on stage before?
Been on stage more times than you’d care to mention but looking to recharge your acting batteries?

Improv at the Hamner is for you.

This mixed group of old hands and neophytes is meeting every Monday to learn and practice the basics – saying “yes, and”; making each other look good; and speaking spontaneously. Playing games and creating scenes incorporating the basics prepare the entire company for regular performances at the Hamner.

This program is free of charge and is intended for everyone with an interest in Improv. 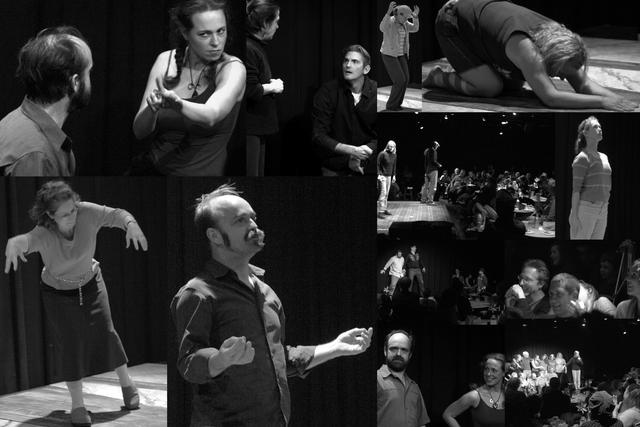 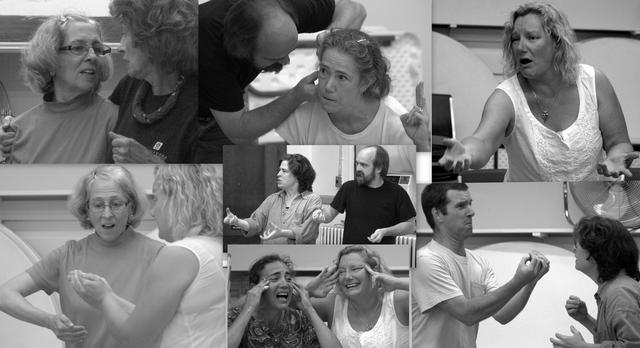 Past Performances of the Hamner Improv Troupe:

Saturday, June 14, 2011 An Odyssey with HIT, on the set of Ocean View Odyssey

Friday, December 10, 2010 Improv with HIT, following The Gift of the Magi

Friday, October 16, 2009 Improv with HIT, on the set of Glengarry Glen Ross